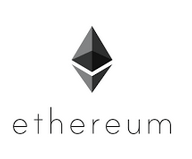 One that maybe you heard from a friend but it all started for me back in late 2011 when I stumbled upon, (how I got there I still don’t recall) bitcoin.org and watched the fun little video they had. It is still up there today..but the price of a coin back then, and don’t quote me, was around .25 per coin..or so I could find. I said to myself, “This is interesting, but it probably will never catch on” so I wrote it off and probably went about my web surfing for the evening.

It wasn’t till around March of 2013 when I read the headline “Bitcoin hits $100” and I started to look into it again. Trying to find a real-time chart of the currency wasn’t as easy as it is today, but I then remember just a few days later it crashed to $50 from around $220 in a very short time-span. Again, I wrote it off and forgot about it, probably like you might have. 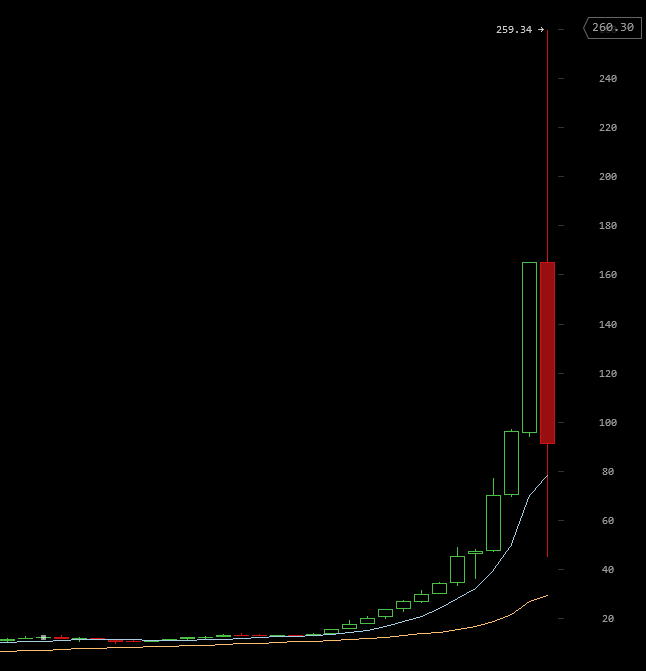 Late October of 2013 rolls around and reports again came out that Bitcoin hit a new all-time high and eventually hit $1,000+ Crashed and then the whole Mt. Gox Scandal happened. 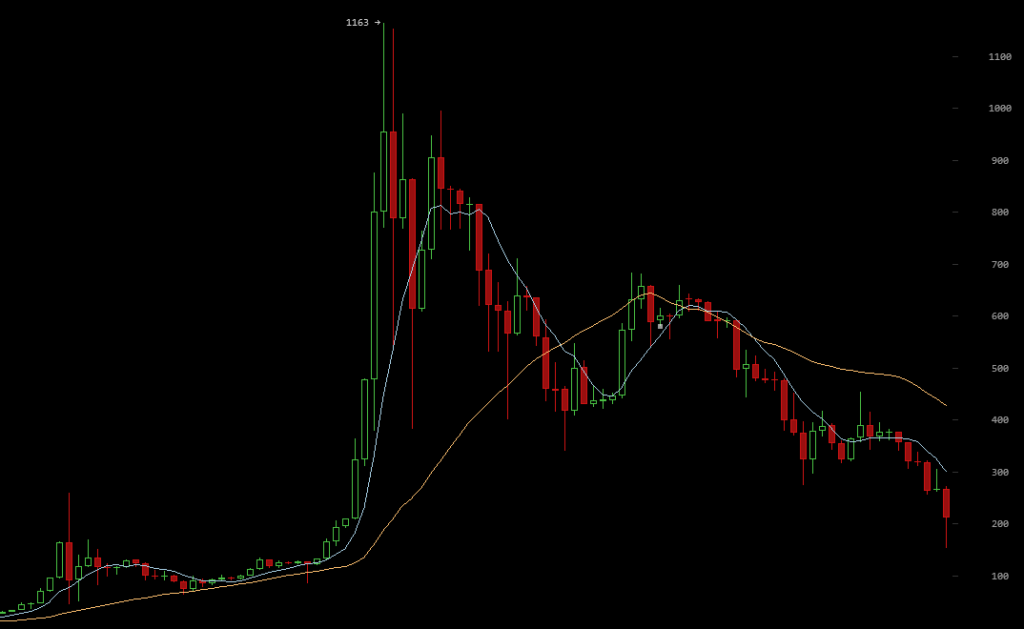 This is when the story, at least for me, really started my interest into Bitcoin and trading digital/crypto currencies. At the time I was really honing in on my Rule of 4’s Trading Strategy that ends up being very very accurate…so I kept my eye on Bitcoin each week just watching and waiting for that final wave of selling to confirm the lows, before I started any sort of position in it.

Really Feel $BTC yes bitcoin hit the bottom around the 100’s. I bought a few today. 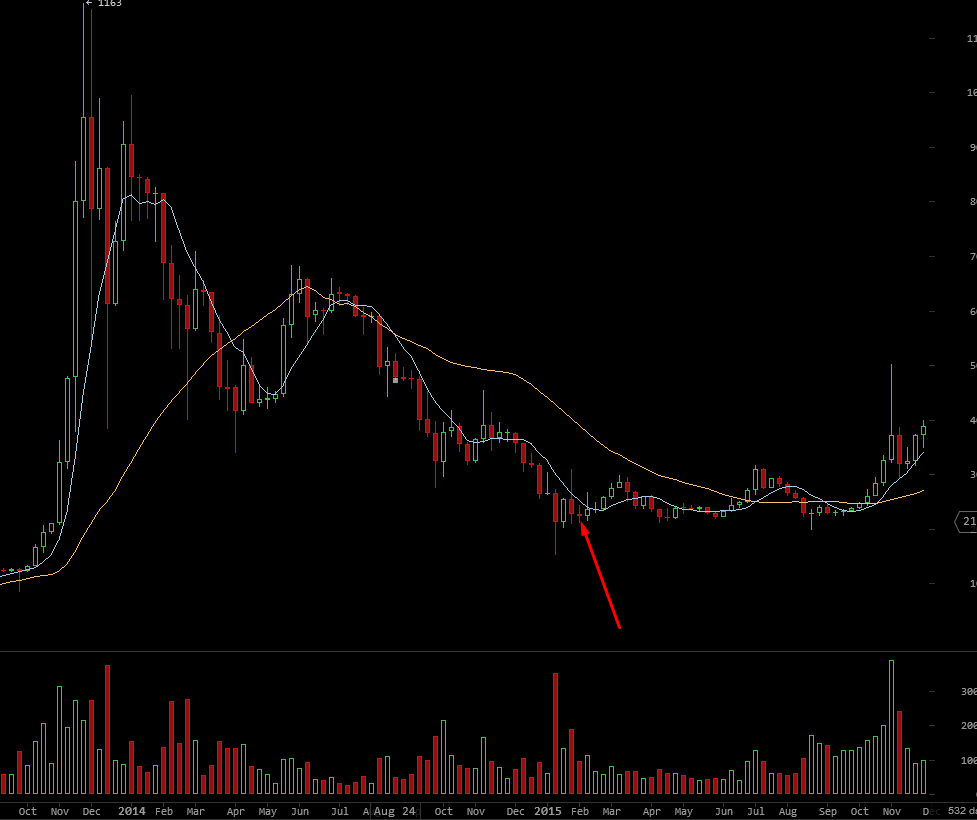 So, started my long term hold of just a few Bitcoin….I wasnt really expecting much but wanted to be involved when NO ONE wanted it…and I didn’t really want to watch it on a daily basis…I sort of call this my “Money in places I like to forget then find again” Method. Basically, not something I wanted to monitor on a daily basis. Then it just slowly started to surge.

You are probably getting the point, it went up..and I was, well apt to take a great risk vs. reward trade based on my 7+ years of trading stocks. Essentially it was just a movement of where the money was trading, but all the methods and strategies worked, and well, worked MUCH better as it was a new marketplace with the same old human emotions involved.

Let me just start off this section with a somewhat disclaimer to ANYONE looking to get into trading these currencies purely based on how I feel the markets operate, the past issues and, well why I consider this….

Even as I have just started this venture and have had some amazing returns which included some ETH (Ethereum) buy at $11 and sells around $96 or so.

Just tossed some $$$ into this ETH (Ethereum) I dunno..something new on https://t.co/896oMgqYsM here is chart. pic.twitter.com/adz9IlZdce

Sold nearly all of Litecoin and Ethereum here….plan on buying it all back later lower…ETH has been a MONSTER since inital $12-11 area

This is probably the riskiest part of the entire thing…there is no laws, regulations or ways to recoup your money if you get the shaft and another Mt. Gox happens, so really the ONLY safeguard against that to me is…

DON’T KEEP ALL YOUR COINS IN ONE BASKET

I trade and have opened accounts at what I feel, and I could be wrong here the most “trusted” locations to trade at and they are in order of that trust level, at least in my eyes.

Coinbase Is my top choice to trade currencies and as my MAIN wallet…they also have a GREAT 0% Fee Structure if you are the Maker (adding shares vs. taking shares) and trading platform with GDAX.com

I find this is the perfect setup, fast, responsive and easy to move money from your wallets to the GDAX trading platform..This is top-notch and haven’t run across any better platform out there. Also the main kicker to me is the fact that with the coinbase account, your bitcoin wallet can easily be spent in the real world as cash! 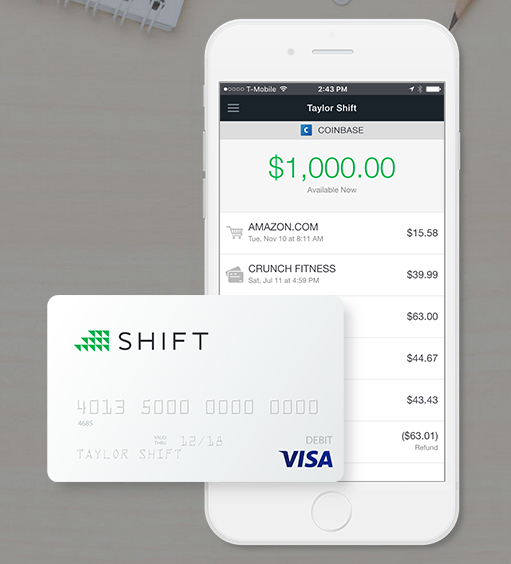